The annual World Kabbalah Convention symbolizes the beginning of a new era where we will rise together to the next stage of our spiritual development.

“When a person feels in his heart that he has nothing of the upper force, then he is in the ‘desert’ and he cries out from within to the Creator.”

“When a person feels in his heart that he has nothing of the upper force, then he is in the ‘desert’ and he cries out from within to the Creator.”

Most friends will participate virtually in the convention in the Arvut system and on Sviva Tova. Also, dozens of mirror conventions are planned around the world. The list of places and contacts will be published soon.

Registration for the convention and accommodation will open soon.

Any questions should be addressed by email: help@kli.one

Together,
The Convention Management Team

To participate in the convention virtually in the Arvut system or on Sviva Tova, register here:

Register to Participate Virtually in the Convention

To participate in the convention in-person in Israel,
register here:

Register to Participate In-Person in the Convention in Israel

Lesson No. 1: Going into Exile

Going to the desert to feel how much we are in exile, disconnected from the upper force, and that returning to It is only on condition that we connect in our hearts.

Lesson No. 2: Walking in the Desert

Walking together with faith above reason despite the disturbances and above the differences; supporting each other through ascents and descents until we cry out together to the Creator.

Lesson No. 3: With One Prayer

Uniting all the prayers into a single prayer of many, an outcry to the upper one to bring us closer to Him.

Lesson No. 4: The Creator Is Outside the Desert

Lesson No. 5: Uniting as One Man with One Heart

Uniting in one desire under one leader and covering all the crimes with love until we reach Dvekut and complete redemption. 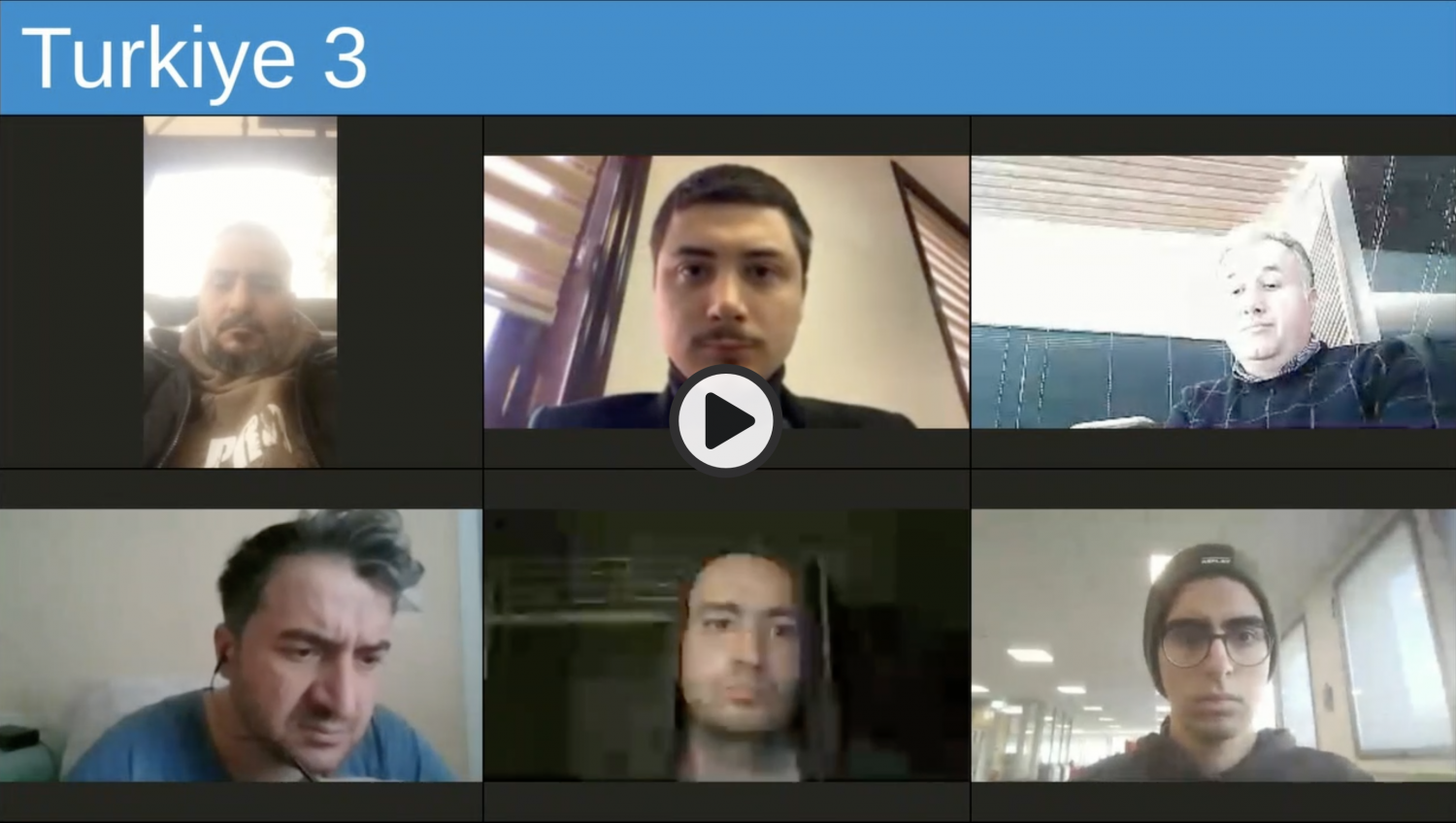 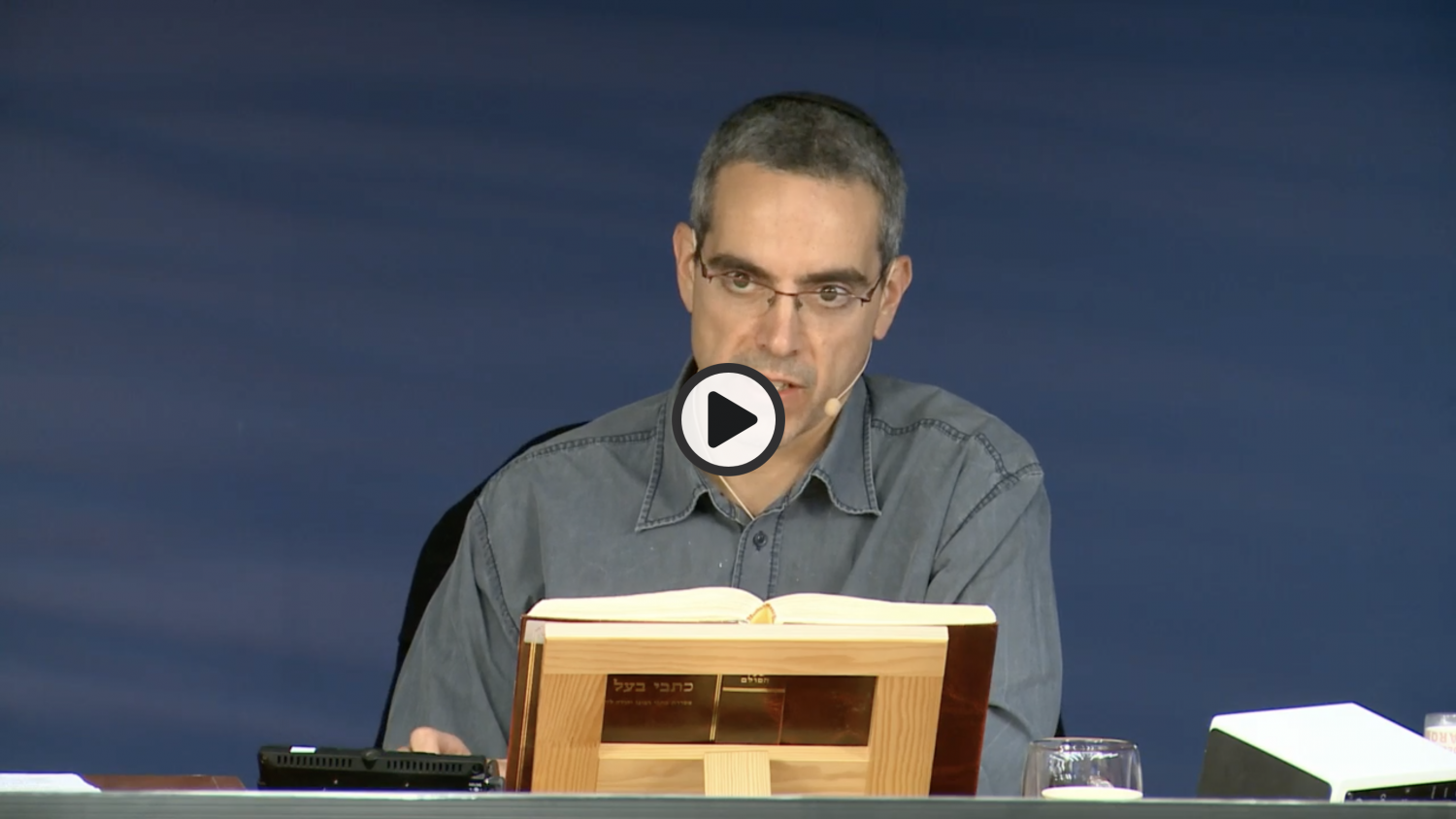 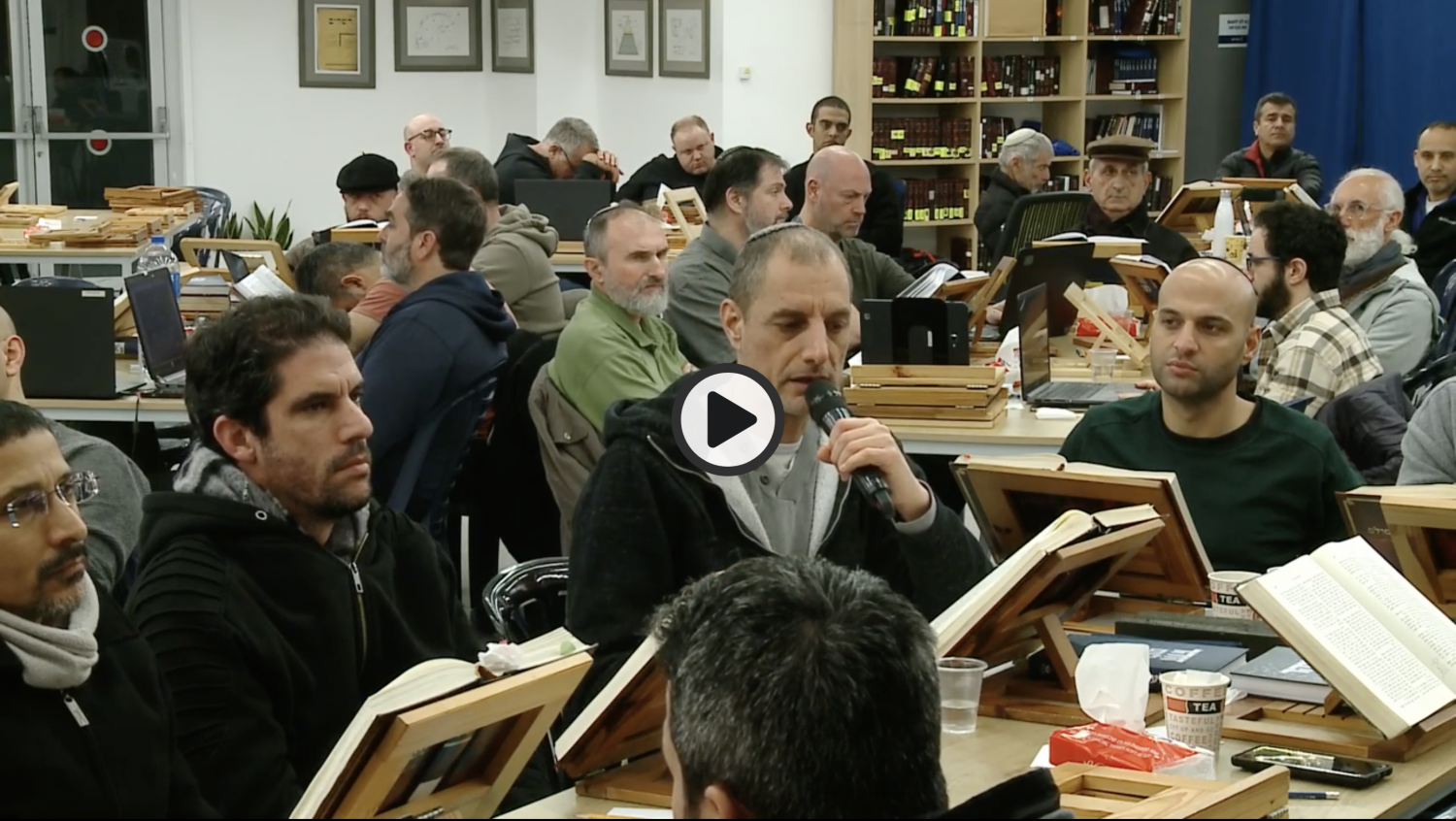 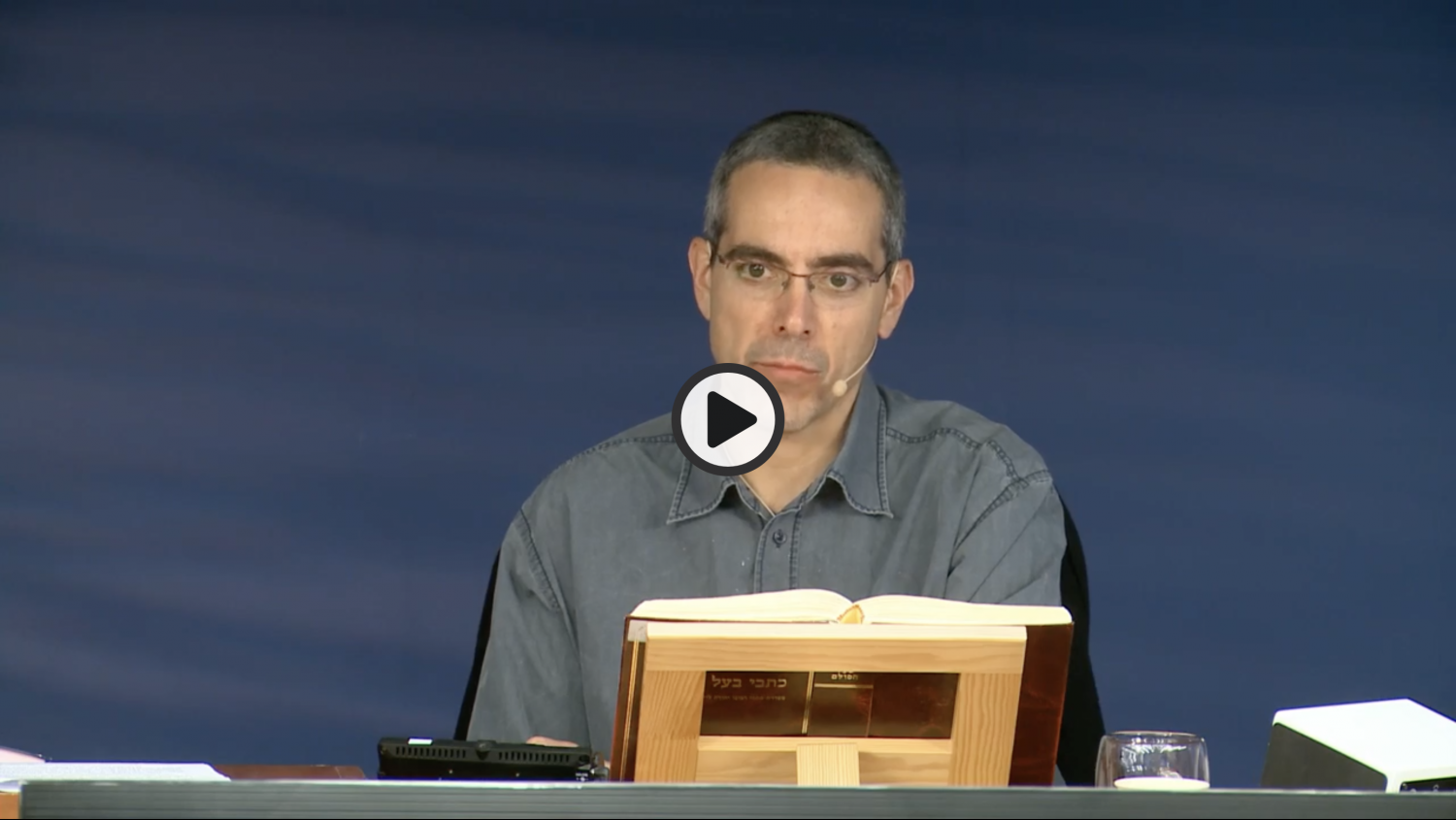 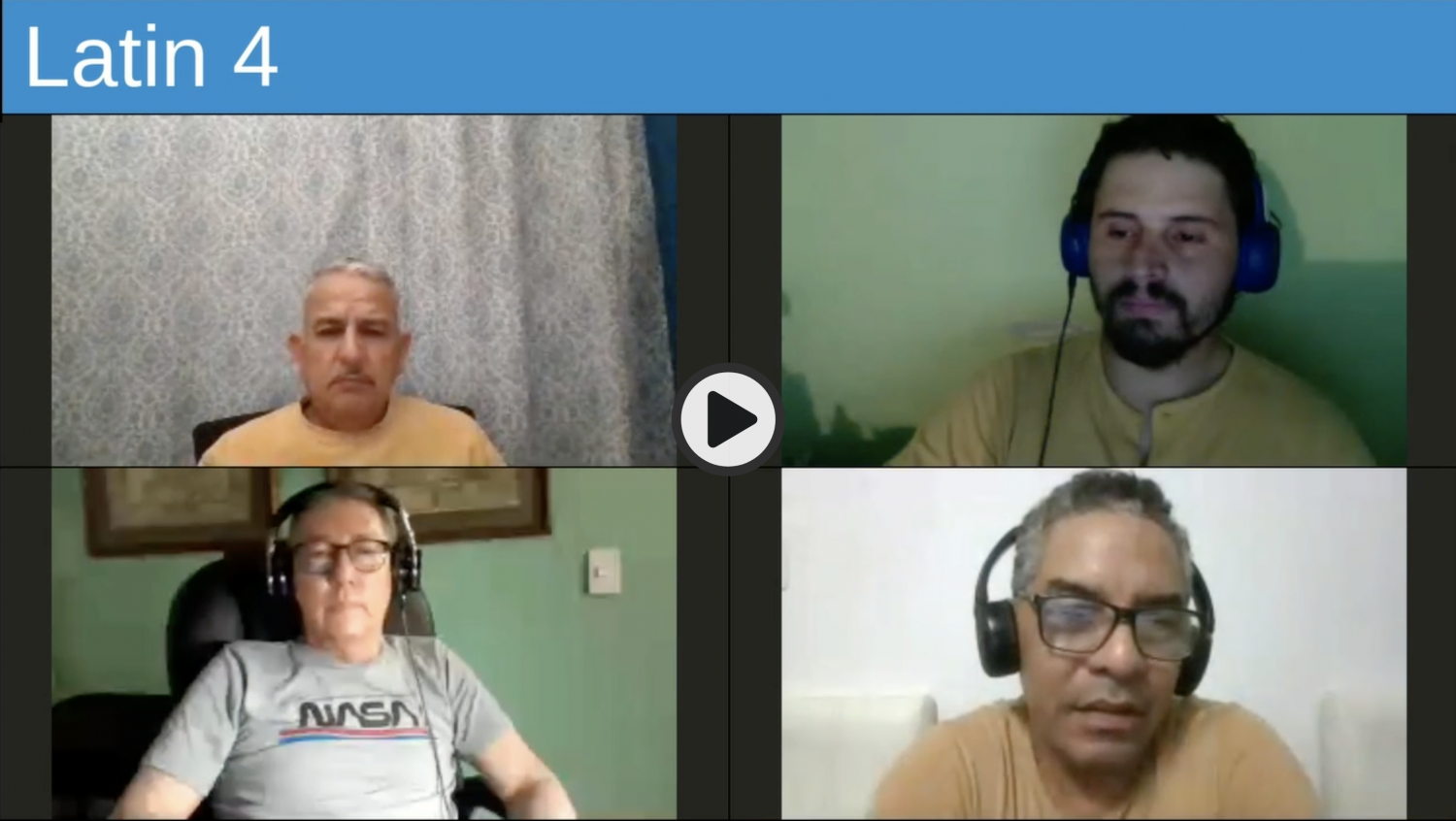 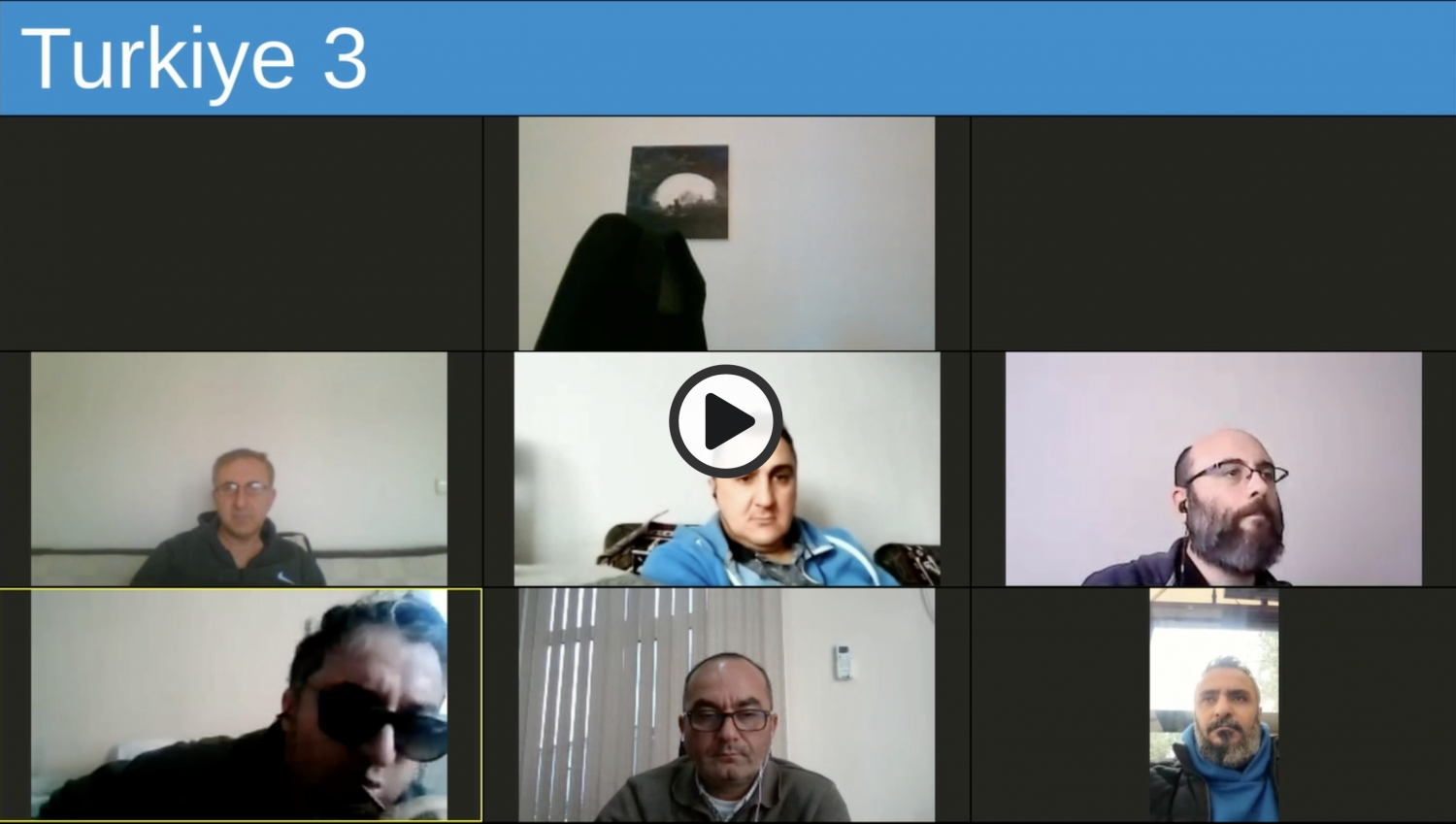 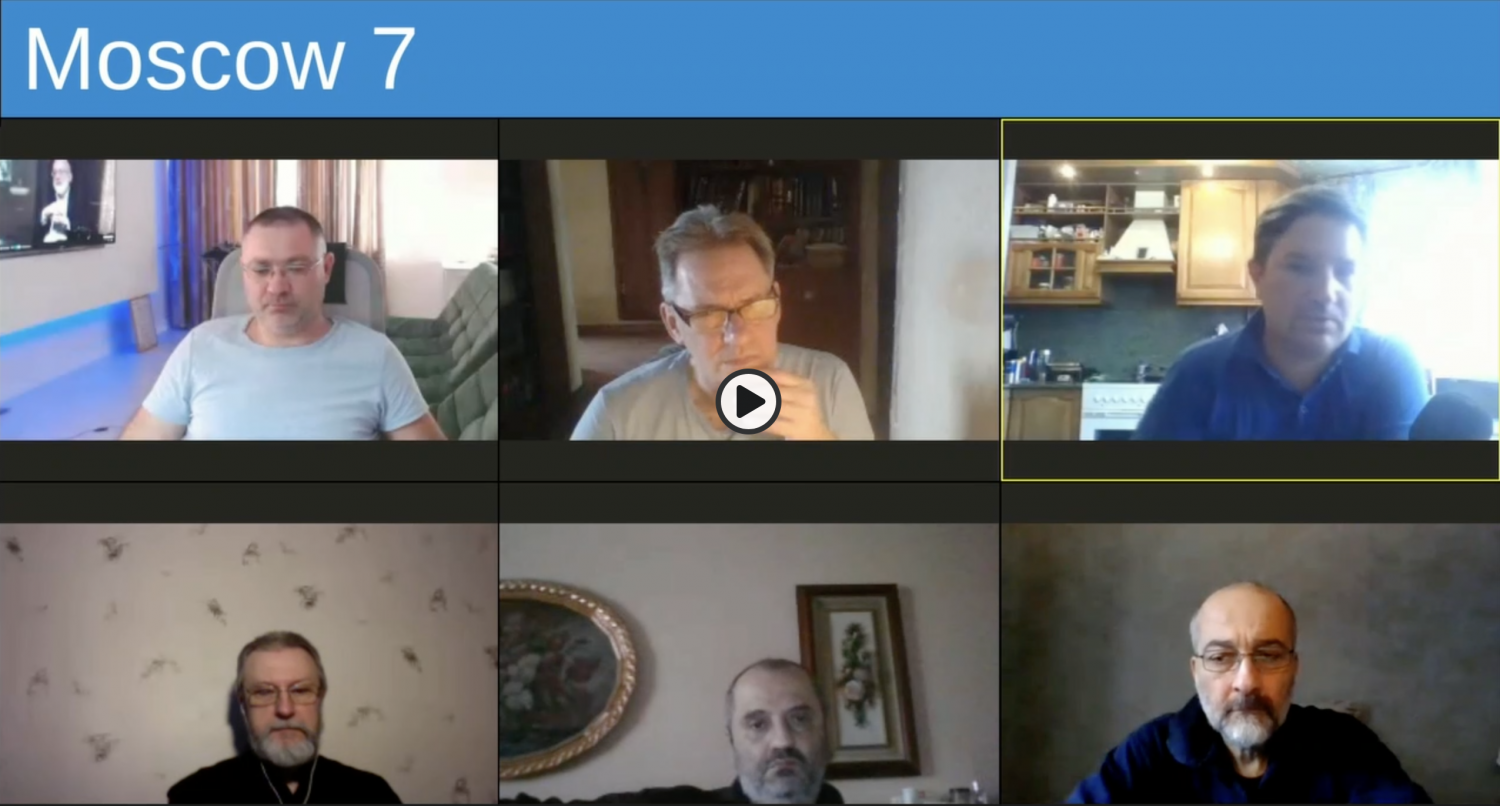 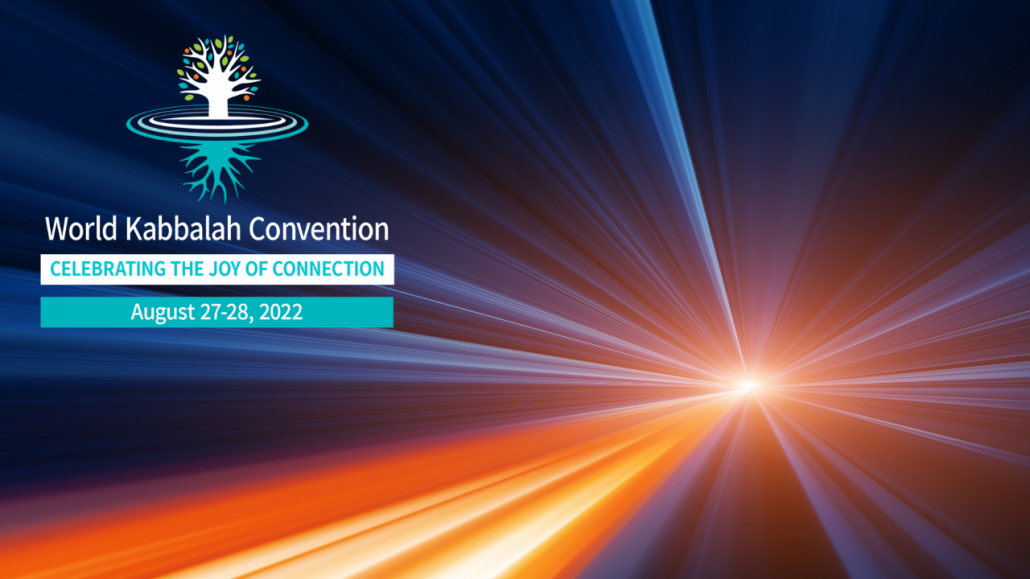 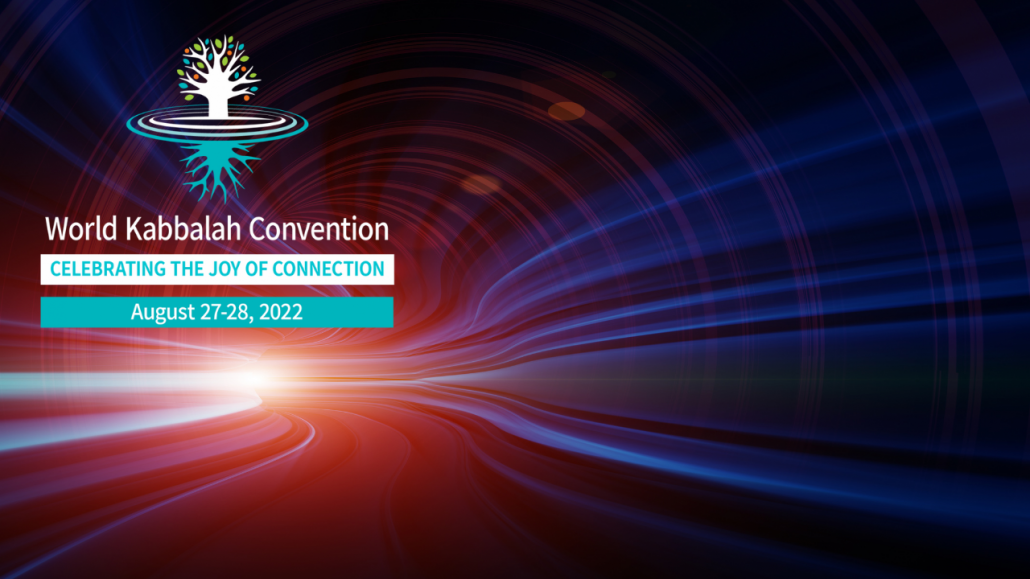 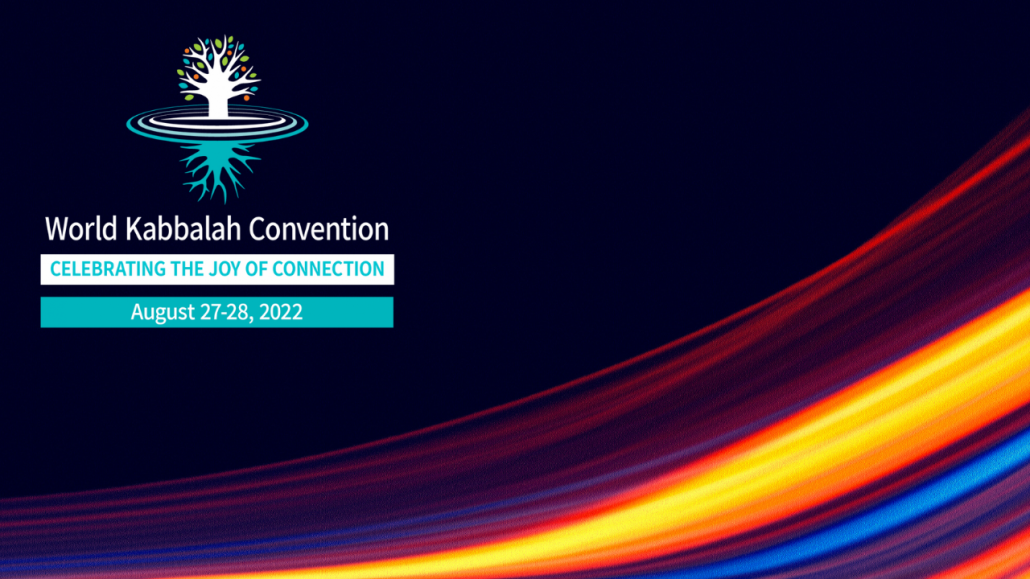 LET’S BE PARTNERS IN THE DISSEMINATION ENTERPRISE OF THE “BNEI BARUCH – KABBALAH LA’AM” ASSOCIATION.
Find out more >>
DONATE

Please send your questions and suggestions to help@kli.one